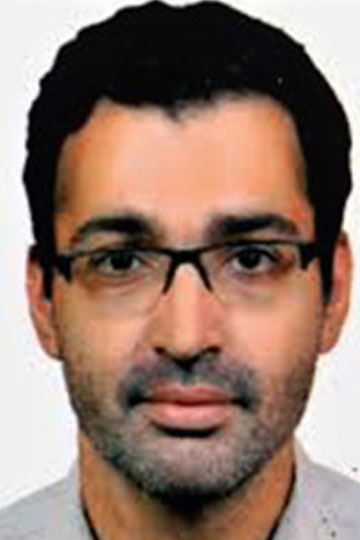 “Dr.Kshitij Charaya is working as Consultant ENT ,Head & Neck Surgeon in Chandigarh , Mohali . He has done his M.B.B.S. from B.J. Medical College And Civil Hospital, Ahmedabad . After Completing his M.B.B.S. , he joined PGI (Chandigarh) and did his MS in (Otorhinolaryngology). He has worked as Senior Resident at PGI Chandigarh.