Parasitic Worm infections among children are common and are on a rise. This is a serious health concern which is on a rise especially in developing countries like India. To combat and fight against the rise of this serious illness, India celebrates National Deworming Day on February 10th every year.

What do the Parasitic worms do?

The Parasitic Worms attacks about 250 million children in India on an average every year. These worms sucks blood in the intestine of your child and prevent the important multivitamins and nutrients in the diet of your child to get absorbed into the body. This whole process gradually leads to Anemia and malnutrition affecting normal growth and mental development of your child. This makes your child skip schools and physical activities at school. Ultimately this has an undesirable impact on the overall performance of your child.

How Parasitic worms are Transmitted?

How Can we Prevent Parasitic infections or Soil-transmitted helminthiasis Infections? 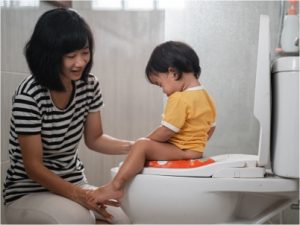 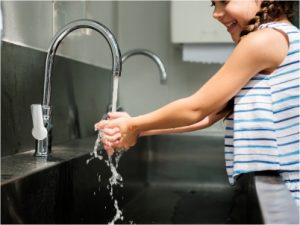 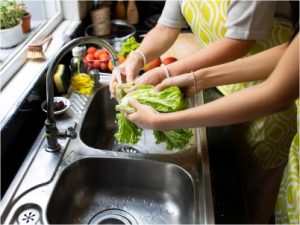 What has India done to combat the illness so far…?

In an order to overcome this deadly situation. The government of India has initiated a dedicated day called National deworming Day, with a goal to make every child worm free in the country.

The main objective of this Day is to deworm all children between the ages of 1-19 years through schools and Anganwadi Centers. This is done by giving a single dose of drug called albendazole according to the age and weight of all children.

What are Birth Defects?